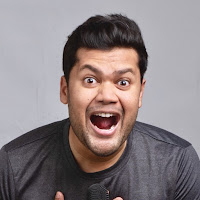 His stage performances are a mix of Stand Up, impersonations, sketches & funny songs on guitar which keeps his style of comedy delightfully amusing. He has been featured on NDTV's The Rising Stars of Comedy where he was hilarious as hell. He is surely an act you should not miss. 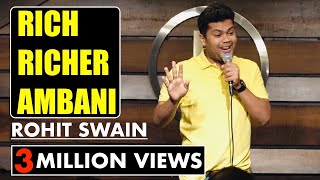