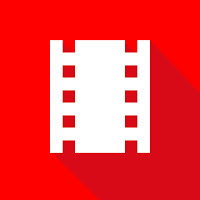 A film, also called a movie, motion picture, moving picture, theatrical film, or photoplay, is a series of still images that, when shown on a screen, create the illusion of moving images.
This optical illusion causes the audience to perceive continuous motion between separate objects viewed in rapid succession. The process of filmmaking is both an art and an industry. A film is created by photographing actual scenes with a motion-picture camera, by photographing drawings or miniature models using traditional animation techniques, by means of CGI and computer animation, or by a combination of some or all of these techniques, and other visual effects.
The word "cinema", short for cinematography, is often used to refer to filmmaking and the film industry, and to the art of filmmaking itself. The contemporary definition of cinema is the art of simulating experiences to communicate ideas, stories, perceptions, ...
This channel was generated automatically by YouTube's video discovery system. 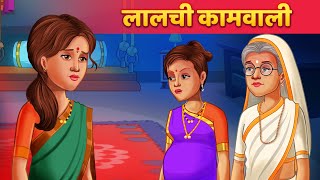 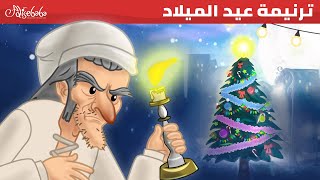 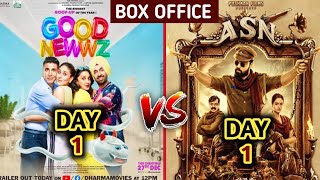 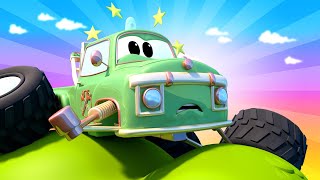 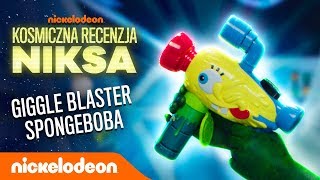 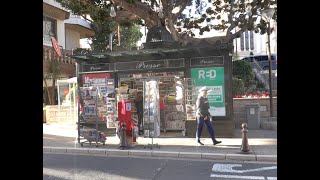 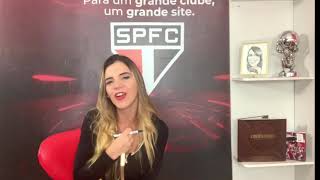 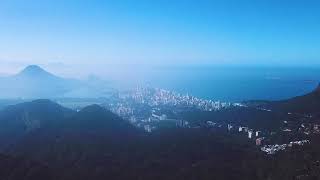 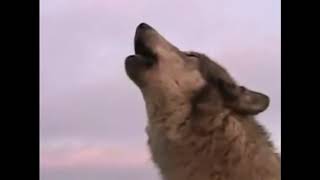 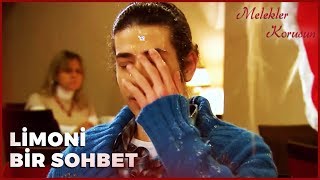 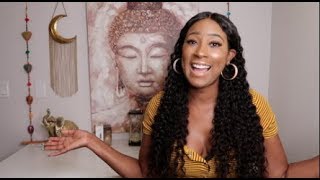 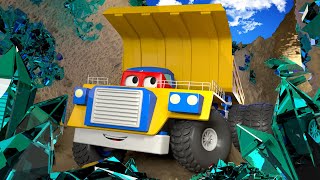