Magicians have the ability to think beyond the norm and come-up with amazing tricks! And for all the curious people out there, here’s a chance to figure out the secrets behind some of the best magic tricks performed across the globe.
So, be it the amazing math trick, or the real secret behind the famous cigarette trick, in this video, we'll figure out some of the greatest magic secrets of all time.

So guys, which trick did you like the most? The calculator trick or the cigarette trick.
And name any other magic trick you would like us to reveal?
Tell us in the comments below. 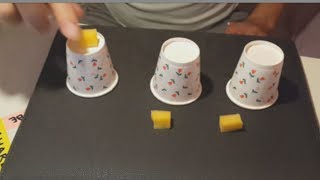 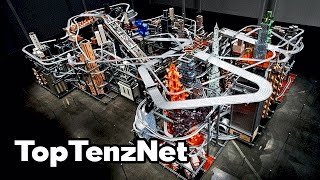 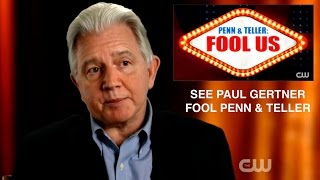 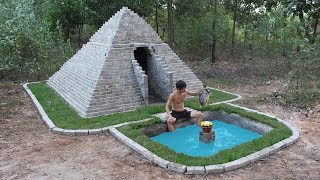 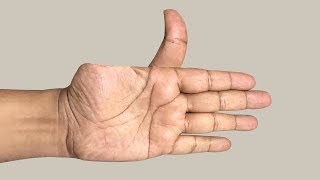 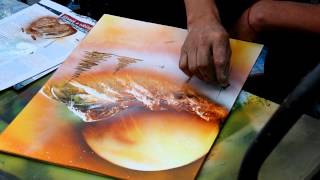 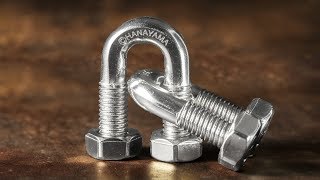 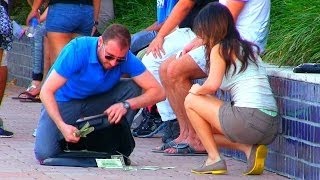 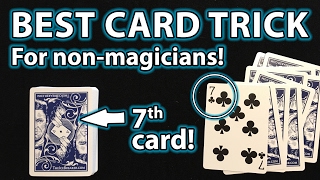 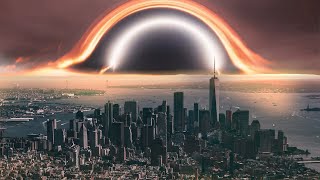 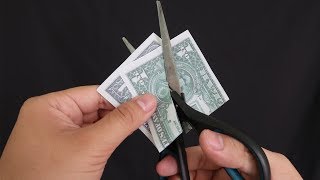 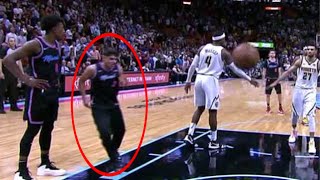 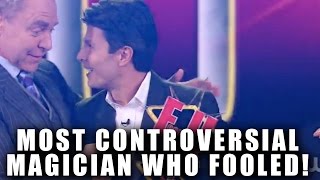 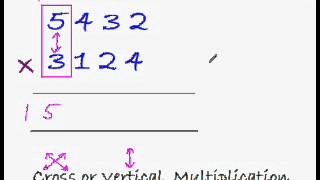