In this episode, Michael reviews his Meijin tournament game with Takao Shinji 9P, which he calls his "best game of the year," or as he also says, "my one half-decent game." Most of the time, Redmond adds, "I seem to have the right idea" in this game, which features a lot of fighting. Takao held the Meijin title three years ago, dropped out of the league the next year, and the following year made the league's final section. "He's still at the top of the tournament scene in many ways," Redmond says, noting that Takao is in the highest league of the Kisei tournament. A prodigy from an early age, Takao "played a thick, influence-oriented style, until he was confronted by Cho U," whose territory-oriented style "inspired Takao to adapt his style and he does more fighting nowadays." Chris and Michael also chat about what they were up to during their break from producing video commentaries, along with an update on their AlphaGo book-in-progress. 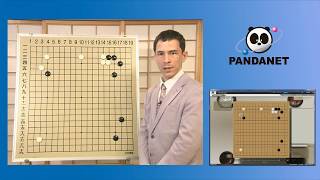 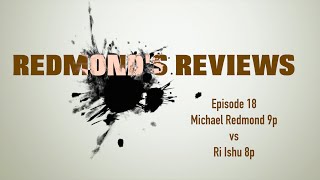 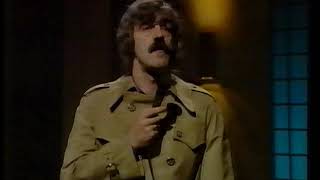 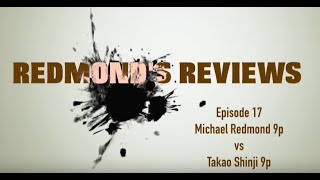 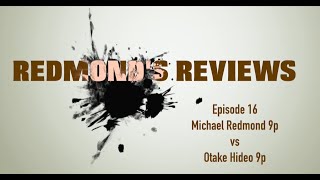 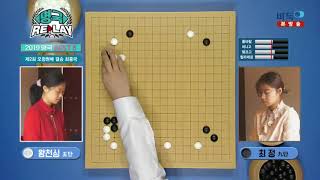 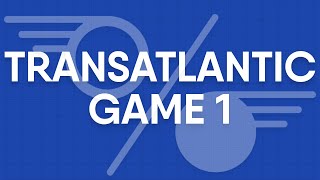 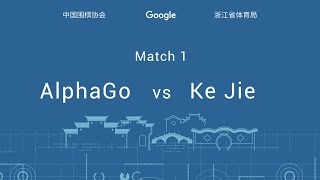 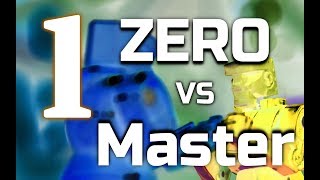 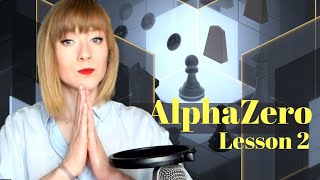 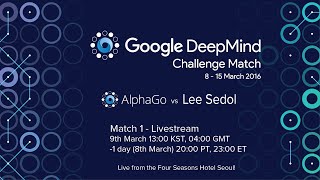 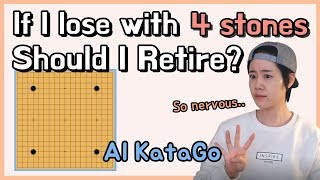 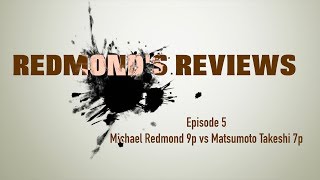 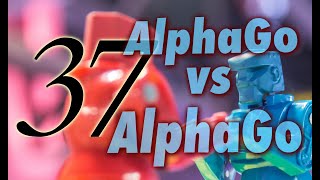 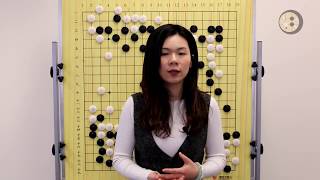 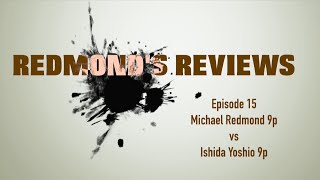 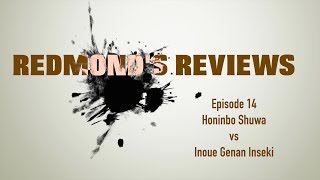